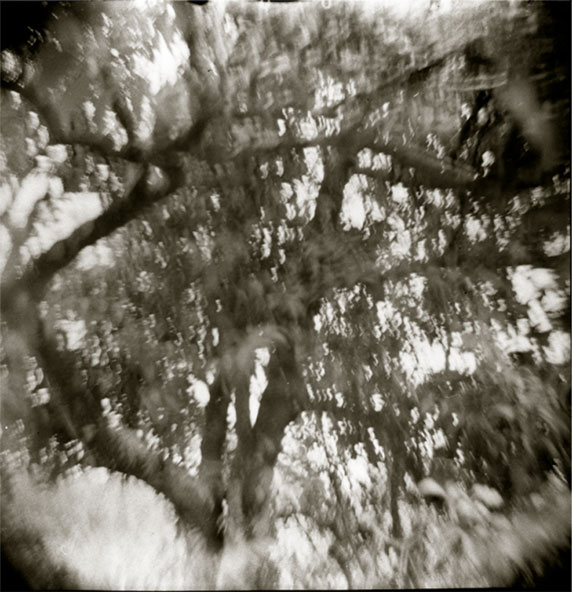 Kaona literally translates as hidden meaning, as in poetry.

The word, lama, means “torch, light, lamp...enlightenment” and the tree was considered sacred. The wood, which is very hard, close-grained and a rich reddish-brown color when old, was used in building houses for gods and other religious temples.
A piece of lama was wrapped in kapa dyed yellow with olena and placed on the hula altar as an embodiment of the hula goddess, Laka. Laka presided over the flora of the forest. And the presence of Laka that was manifested in the brightly draped lama signified the enlightenment that one could achieve through hula.

A Prayer of Adulation to Laka
In the forests, on the ridges
Of the mountains stands Laka;
Dwelling In the source of the mists. . .

That the root may grow from the stem,
That the young shoot may put forth and leaf,
Pushing up the fresh enfolded bud,
The scion-thrust bud and fruit toward the East,
Like the tree that bewitches the winter fish,
Maka-lei, tree famed from the age of night.